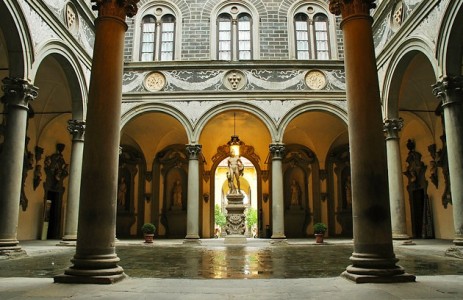 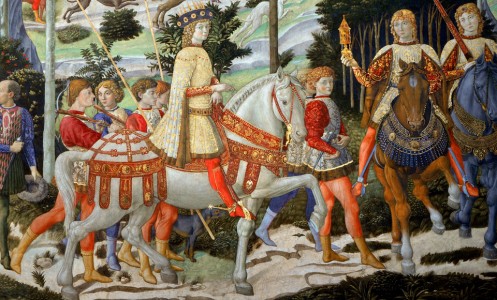 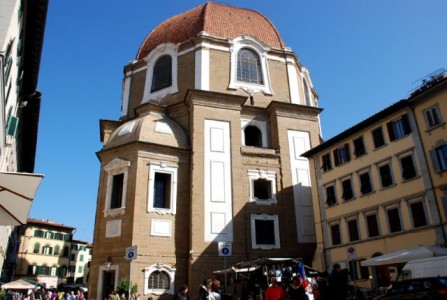 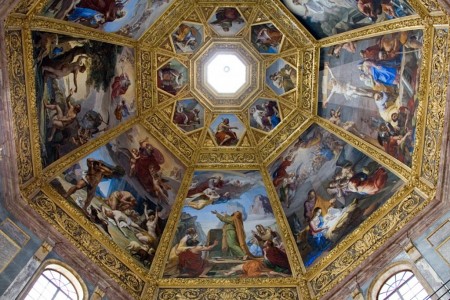 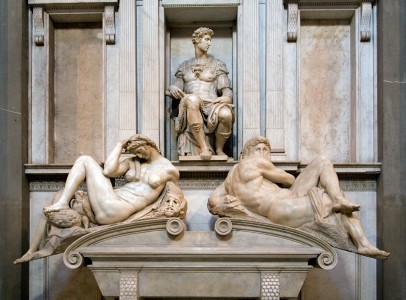 Why do you need to learn about the House of the Medici? Medici dynasty was one of the most famous families of Florence and played a key role in Italian and European history between the 15th and the 18th centuries. The Medici first ruled Florence, then Tuscany, and gave birth to two popes and two queens of France. The House of the Medici is still extremely important because of its encouragement and aid to art, culture and science throughout the centuries. With the Medici Grand Tour we will retrace the story of the family through the many places connected to them, learning about Medici bankers, patrons and politicians.

What we will see together in the Medici Grand Tour:

-Convento di San Marco: it was built under the patronage of Cosimo the Elder to promote the arts and earn a place in Heaven. Friar Beato Angelico, who lived here, painted the cells of the friars with frescoes. The convent is related to the controversial figure of Friar Girolamo Savonarola, who founded a republican state in the late 15th century, openly fighting the Medici, and was condemned to the stake by Pope Alessandro VI Borgia.

-Palazzo Medici: designed by architect Michelozzo, it was the Medici’s first residence. Michelangelo also lived here for a while. The Magi Chapel by Benozzo Gozzoli, which perfectly portrays the members of the Medici House, is one of the most significant examples of Renaissance art.

-San Lorenzo Basilica: it was the Medici family church and was designed by Filippo Brunelleschi. This is the burial place of the Medici ancestors, Giovanni di Bicci and Piccarda Bueri, but also of Piero, father of Lorenzo the Magnificent. In front of the high altar we see the tomb of Cosimo the Elder, also know as “Cosimo pater patriae” (“Father of the nation”). The church also houses the pulpits by Donatello, the tabernacle by Desiderio da Settignano, and much more.

-Medici Chapels: they house the New Sacristy designed by Michelangelo and the tombs of the Grand Dukes. The beautiful inlays in Florentine mosaic provide a dazzling splendour to the chapels. The Opificio delle Pietre Dure (Workshop of Semi-precious Stones) was built to realise the inlays. The so-called Florentine commesso art is still practiced today and reaches its highest expression here, thanks to the use of porphyries, granites, mother-of-pearls, lapis lazuli and corals.

-Palazzo Vecchio: originally the Public Palace of Florence, it was converted into the Medici house by Cosimo I in 1537. In its great rooms we will see how the power of the Grand Duke was extolled thanks to a mythological program: his virtues, his force and his magnificence were depicted by artists like Giorgio Vasari, who mainly spent his life glorifying his patron Cosimo I. 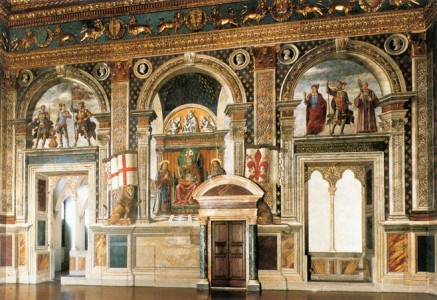