Florence in one day - www.FlorenceByGuide.com 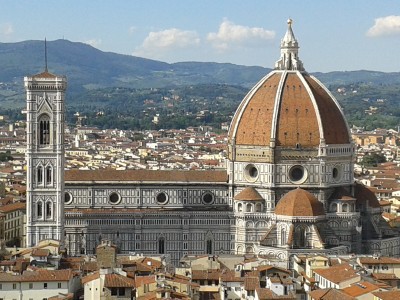 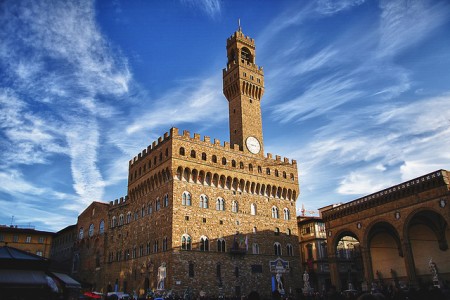 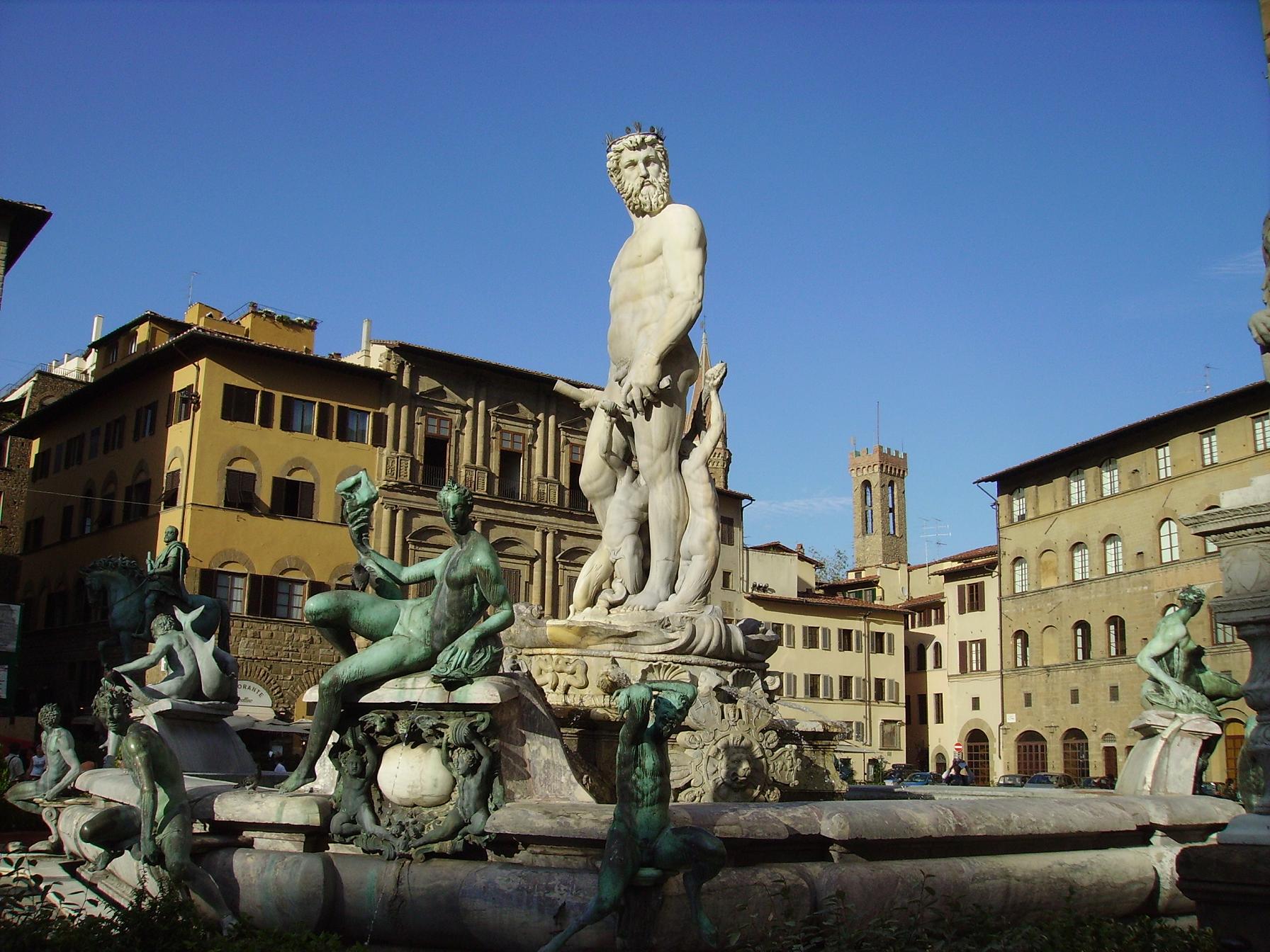 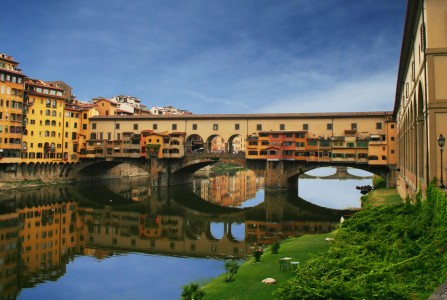 During the first 3 hours you’ll see these places of Florence: Santa Maria del Fiore Cathedral’s square with it’s Baptistery, which boasts the marvelous Paradise doors. Cathedral’s beautiful Bell-tower was started by an architect and a painter Giotto. You will be able to visit the majestic Santa Maria del Fiore Cathedral and learn about it’s unique dome project designed by the famous Renaissance architect Filippo Brunelleschi. After that we’ll walk through the narrow medieval streets of the old Florence to the Dante’s and his beloved Beatrice’s Church. We will also see the Republic square, the very center of the roman Florentia. Next to it there’s Orsanmichele church, which has gorgeous medieval altarpiece designed by Orcagna. Afterwards we’ll reach city’s civic forum since medieval times the charming Piazza della Signoria with it’s Palazzo Vecchio and elegant Loggia dei Lanzi nearby. The Loggia hosts several sculptures including the most admired Perseus by Benvenuto Cellini of the XVI century. We will stroll on Ponte Vecchio the oldest Europe’s bridge dating back to the XIV century with its evocative huddle of shops. Last but not least on our way will be the the sculpture of Boar (called “Porcellino“) waiting for us near the Loggia of Mercato Nuovo.

After lunch we will visit one of these three galleries:

1. Uffizi gallery where the masterpieces of Renaissance are exhibited such as Botticelli’s Birth of Venus, Michelangelo’s Holy Family, Leonardo da Vinci’s Annunciation and many other works of art worth seeing;

2. Palatine gallery and Royal apartments, where you’ll see the masterpieces of Raphael, Titian, Giorgione, Andrea del Sarto and other painters in a gorgeous milieu of the Palazzo Pitti owned by powerful Medici dynasty until the XVIII century, and later on inhabited by Lorraine gran-dukes and Savoy’s royal family.

The 5-6 hours legwork will pass quickly. Besides the beautiful medieval and Renaissance architecture, paintings and sculptures you’ll hear the interesting facts about Medici family rule in Florence, stories from the artists’ life and also about the life in the city today. Very often in the end one says “it’s a pity that it was so short”. So see you next time!

The tickets to the galleries are not included in the tour price. I will make a reservation for you in order to avoid the ques.

Palatine g. and Royal apartments: adults €13 under the age of 18 free;

Closed on Mondays. First month’s Sunday the entrance is free of charge. 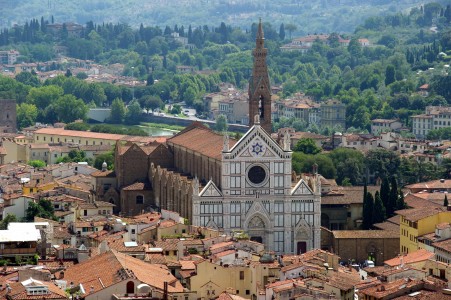 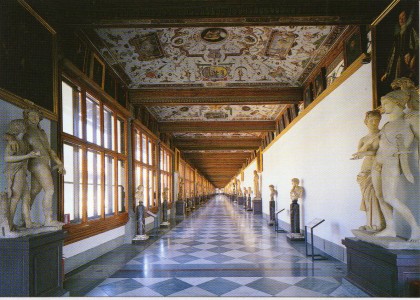 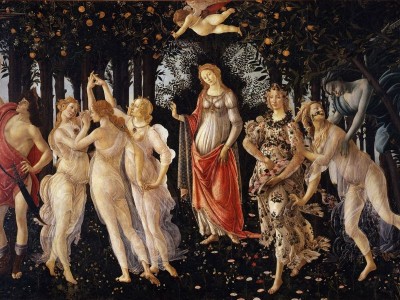 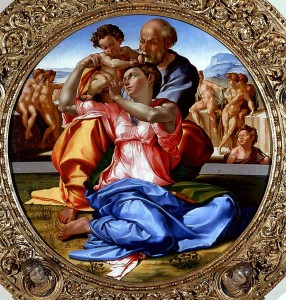