THE MEDIEVAL TOUR OF FLORENCE - www.FlorenceByGuide.com 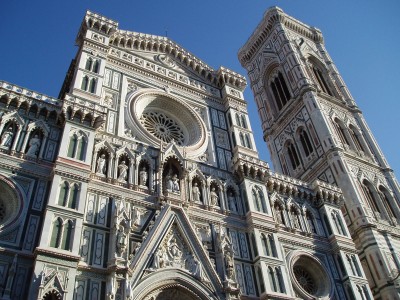 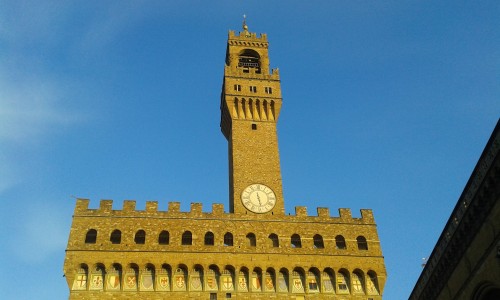 Florence is widely known as the cradle of the Renaissance. However, it is in the Middle Ages that the base for the flowering of the Renaissance art in the 15th century was laid. The Medieval tour of Florence will let you discover its deepest soul, with its towers, the city’s guilds in the church of Orsanmichele, the medieval Palazzo Davanzati, and Dante Alighieri’s neighbourhood.

What we will see together with our Medieval tour of Florence:

-Palazzo Davanzati: it houses the Museum of the Old Florentine House, but in the past it was the residence of the rich Davanzati family. We will discover the medieval way of life, when the houses were tower-shaped and therefore not very comfortable, when strolling along the streets was unsafe, when the windows were not covered with glass and only the rich families could afford a well. A visit to Davanzati Palace is a proper jump back in time!
-Orsanmichele Church: it was originally the granary of Florence and was later converted into a church under the patronage of the Florentine Guilds, who were also in charge of the maintenance costs and donated the statues of their patron saint. These statues are now located in the external niches. The Guilds commissioned the statues to famous artists, such as Donatello, Lorenzo Ghiberti, Filippo Brunelleschi and Giambologna. Walking along the
narrow streets around Piazza della Repubblica, we can find the seat of some guilds by looking at the names of the streets!
-Dante Alighieri’s Neighbourhood: it is the area where this great poet lived. In the small Santa Margherita dei Cerchi church, he married Gemma Donati, and this is also where his beloved Beatrice Portinari was buried. During the fights between the Guelphs and the Ghibellines, Florence was not a safe place and this is why many fortress-like houses were built. Indeed, the tower-houses served as a defence. When a family fell into disgrace, there were some people, known as the Buonomini (the Good Men), ready to help. We will see how all this
happened in the Oratorio dei Buonomini (the Oratory of the Good Men). 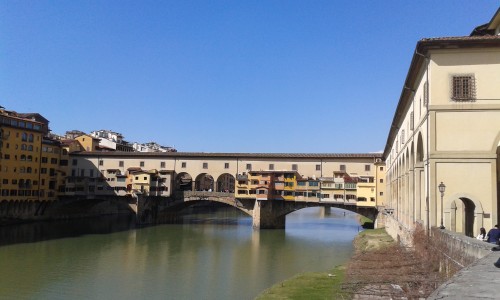 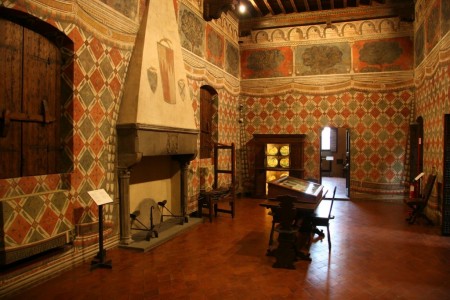